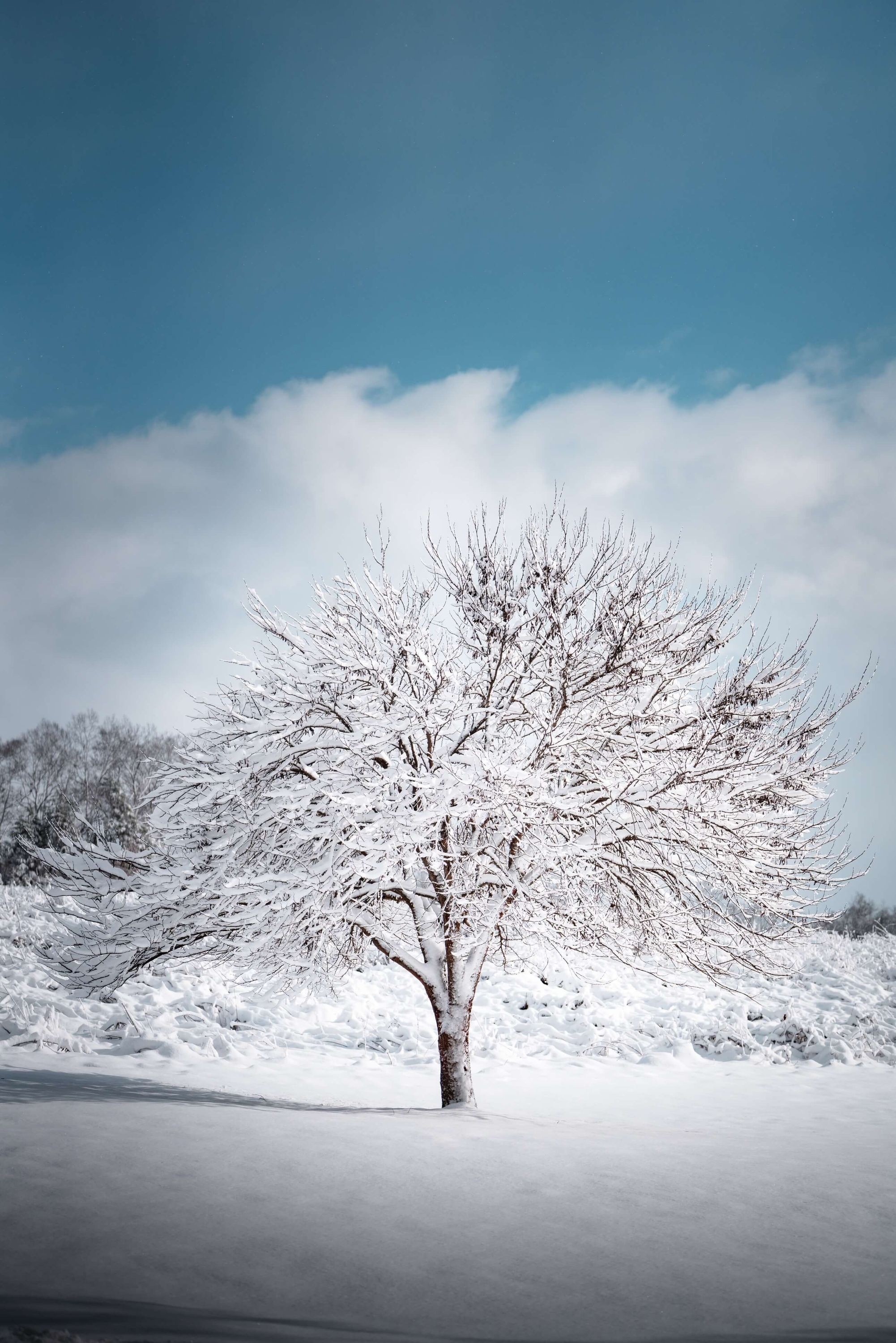 Photo by @heyjakejohnson on Unsplash

This is a newsletter from David Gane. View or share it online here. Unsubscribe here. Photo by @heyjakejohnson on Unsplash.

First of all, thank you to everyone who reached out to me after my last newsletter. I honestly didn’t expect it, and your kind words and support meant a lot.

The month of January has been quiet, focused on a hard reset and refocus in finding my path forward.

Writing with my partner

At the end of December, I reached out to my writing partner, Angie, and admitted that I needed help finishing Book 4.

Typically, she writes the first half, and then I write the second. But on Book 4, I had been struggling for nearly two years—writing and fixing and tweaking—and I knew that if I didn’t quit being stubborn and ask for assistance, the book may never get done.

I know that it was an ego thing getting in the way—something I thought I had dealt with in the past—but obviously, more work was required. In my head, I was the one in charge of landing the plane, even though my co-pilot was sitting next to me, waiting for me to share the controls.

We now meet each day, discuss the story, and then spend the next day doing the required work before our next meeting. And knowing that I can hold off on a story problem and discuss it with Angie at 4 p.m. every day has significantly reduced my stress. 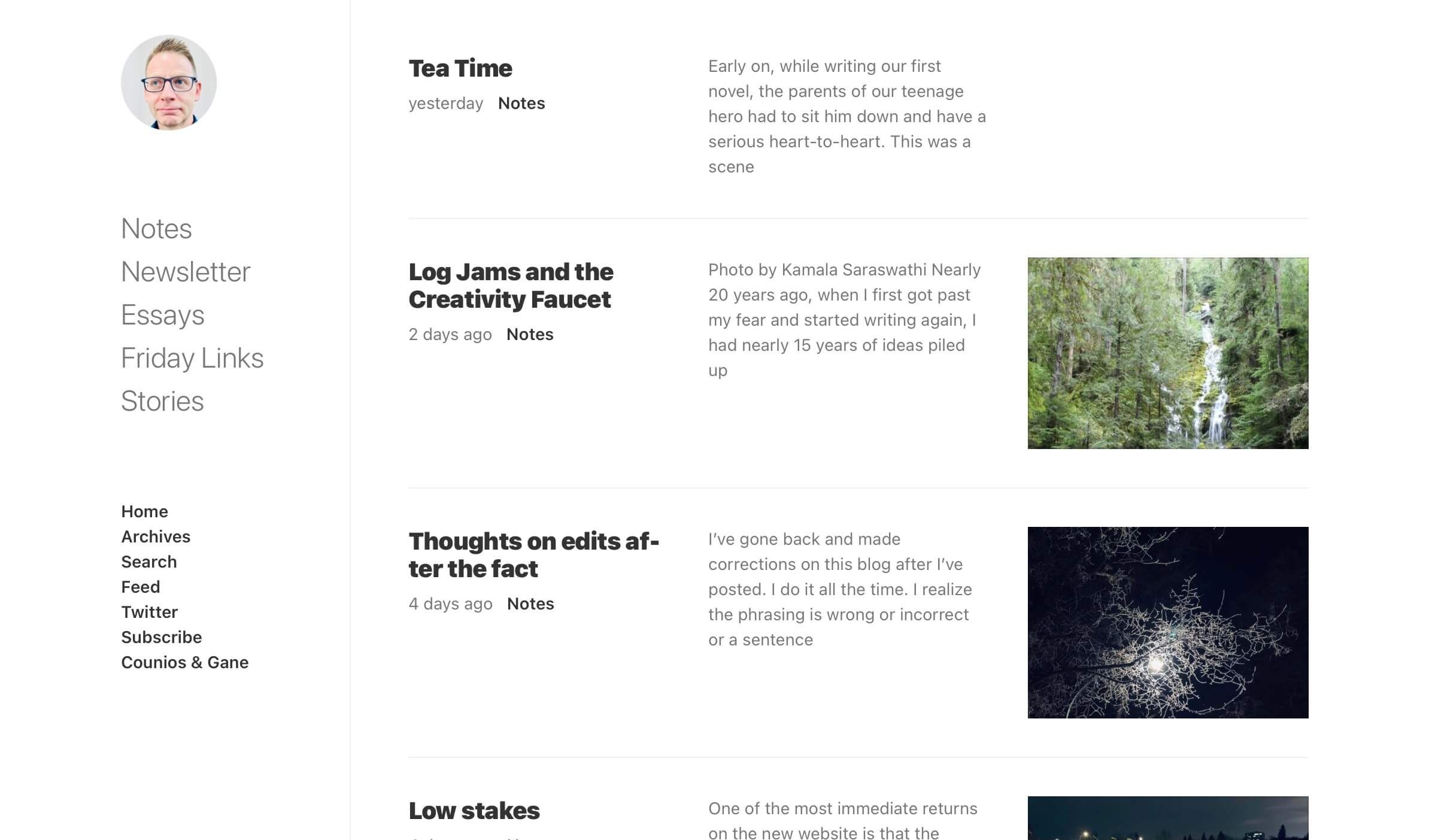 The other big change is my website. Earlier this week, I flipped the switch to an entirely new blogging platform called blot.im.

The two key reasons were price and ease of use. The cost of a full year for the new platform is almost the same as I was paying for a month on the previous one.

More importantly, though, it is significantly easier to use. I can create a post in any text/Markdown-based software (I’m using Ulysses currently), upload it to a folder in Dropbox, and it shows up immediately on my website.

This simplicity allows me certain advantages. The first is I can post anywhere. In the past, I struggled for hours to send out newsletters and posts while travelling—especially in areas of minimal internet—which was quite frustrating. But now on the new system, I can be walking, take a picture, and upload it to share all in a few minutes.

The second advantage is that it’s opened up my workflow. When I was on the old platform, it meant sometimes writing the idea, then importing it in, then figuring out the settings and eventually posting it.

Now, much of that is done as soon as I start writing, so I can do it easily while waiting for my coffee to brew at 5 a.m. They aren’t deep thoughtful essays, but sometimes those small notes that are only a few dozen words long.

Of course, this change in a website had me also searching for a new newsletter platform.

I settled on Buttondown, a minimal, privacy-focused tool that I’m excited to try out. It also allows me to write in Markdown and provides paid subscriptions (something I’m considering for a particular thing in the future). Please let me know what you think.

All this change has brought an exciting challenge.

After switching over and realizing how easy it was to use, I was faced with a terrifying reality. I could no longer blame my tools for why I wasn’t doing the work. If I wanted to post something, it was as simple as opening my phone, writing in Ulysses and putting it into my Dropbox folder.

But with it came terror. I was on a cliff looking down and at the bottom was a sea filled with possibility. For the longest time, I’ve wanted to do things with the website and my writing, but I avoided it and found excuses.

Better to stand on the edge, then flail and fall and crash all the way down. But then that’s not fun either. Because the real excitement is the leap, and landing in the sea.

So, over the next few weeks, I’m going to jump.

I’m going to share what I want out of this place. Part of it will be for you, but a lot of it will really be for me.

I hope you stick around. 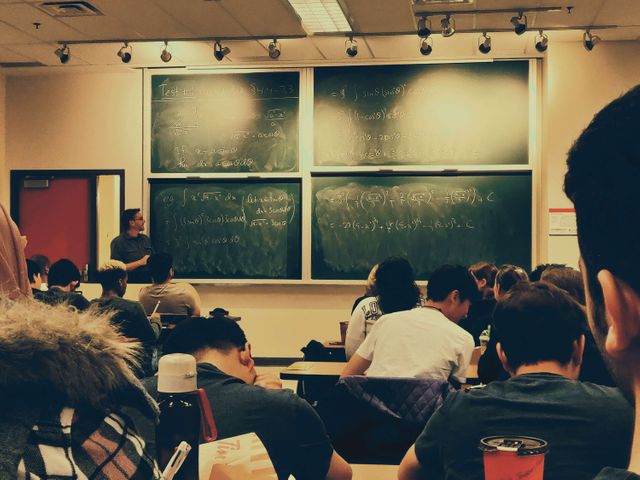 Notes on “The Calculus of Grit” Imposter Syndrome Back in 2021, when I was the Writer-in-Residence at the Regina Public Library, I was asked to speak at a writer’s conference. I remember this
Latest posts 23/ Stretched thin and moving forward The Rule of Threes, Conflict, and Starting Your Story 22/ Blogging is my Hobby More than One Want Old Posts Why is this particular character on this journey? Breaking the Website, Breaking the Book You’ll get through it 100 Attempts My March Challenge Becoming a Streamer Make your story (and marketing) rhyme What I want to do around here On Canoeing Reader Error The Continuum of Long Term Listen for the music Imposter Syndrome 21/ Tiny Notes Notes on “The Calculus of Grit” Tea Time Log Jams and the Creativity Faucet Thoughts on edits after the fact Low stakes New site, new changes Story Maps To Kate The Harold 20/ New Directions Stability 250 Words