Another week without an essay from me. It’s the end of summer and the beginning of fall, and my schedule is out of whack, and sacrifices have to be made.

I am back teaching, which has required acclimating students to my online way of doing things the past few weeks. As well, my wife and I made a day-long trip to the cabin yesterday to close it up for the season. And somewhere in there, I’m trying to fit the time to finish up the next book…

To be honest, I had drafted essays for these past two weeks but knew they weren’t quite ready to hit publish, so I held back. At some point, I hope to write about that decision.

Until then, I hope you are all well and enjoy this emotionally charged newsletter.

Many of my friends from the #writingcommunity are taking breaks from Twitter. Yet, there is an expectation for us to build a strong social media presence as a part of our writer’s platform that connects us to our audience.

It’s not healthy, though, especially over the past year. Although I quit Facebook years ago, I only scaled back Twitter at the end of last year. This process included staying off it more, deleted my history to the past month with TweetDelete, and cutting back who I follow to only a few hundred.

A useful guide for me was Cal Newports’ book Digital Minimalism and here is an interesting psychoanalytic read on why we are still on social media.

While I am fascinated with GPT 3, I am also terrified. The better they get at writing, the closer I am to being out a job.

To further my fear, The Guardian had a robot write an article for them, but Austin Kleon had a good take on it after noticing a note at the bottom.

Another defence to the robot uprising is that good writing still requires emotional labour.

I enjoyed this article from Mary H.K. Choi about writing (or not writing) over the past several months. The best was how she was finding inspiration:

“When I’m stuck on writing I read. I steal things. Check for grammatical quirks or transitions that I admire….I’m also watching a ton of movies. Like, Takeshi Kitano’s mob series, Portrait of a Lady on Fire, The Last Picture Show, Badlands, Barry Lyndon. I’m learning to work without committing words to the page. Film is so instructive for proxemics and micro-expressions and the tension between what people are saying and what they’re doing.”

Sometimes I read and watch for the story, but sometimes discovering how a writer or storyteller works is fascinating. And film is such a fantastic way to build your emotional catalogue of actions between people.

I always ask my students not to direct actors in their screenplays, but we should drink those moments up when in prose mode.

Mapping the Vocalization of Emotions

How about a visual map that shows “the complex, high-dimensional space of emotion conveyed by brief human vocalization within an online interactive map.” 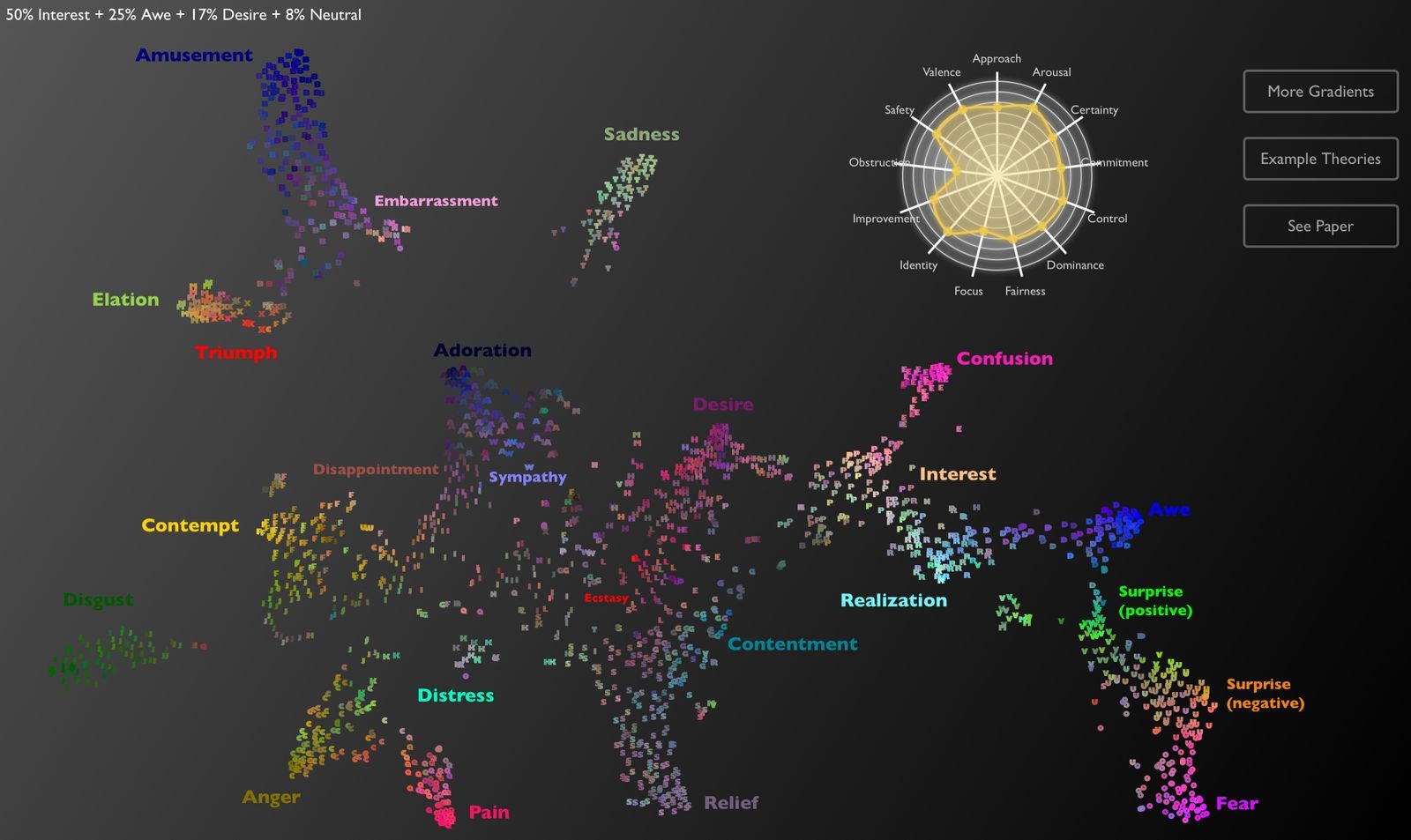 I continue to monkey around with writing apps, specifically to connect ideas from multiple sources and disciplines. I hope to find something that makes more solid connections to ideas for this newsletter and future essays.

Since experimenting with Roam and Workflowy, I’ve also tried Dynalist and Notion (which I used to organize my thoughts for this newsletter).

Dynalist is similar to Workflowy, acting as an endless outline that you can link together. Notion (which was mentioned in a previous newsletter) is an open canvas, allowing you to input regular writing, but also lists, outlines, boards, databases… It seems the possibilities are endless.

But I’m not 100% Hell, Yeah yet, so I will continue to play and share my discoveries.

I only discovered Taskmaster last week, but it’s silliness and fun is well worth the watch. I’m sharing the first task that introduced me to the show: eat the most watermelon in 1 minute (warning, it’s kind of gross at the end). All episodes are now on YouTube. 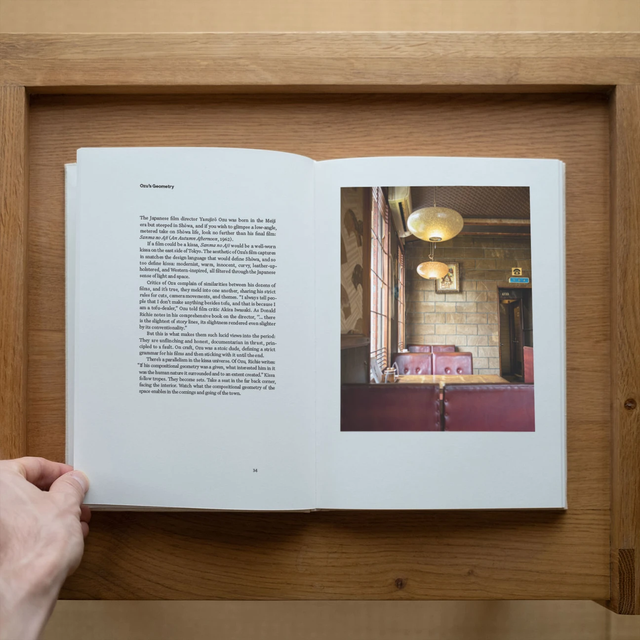 4/ Working past the edges 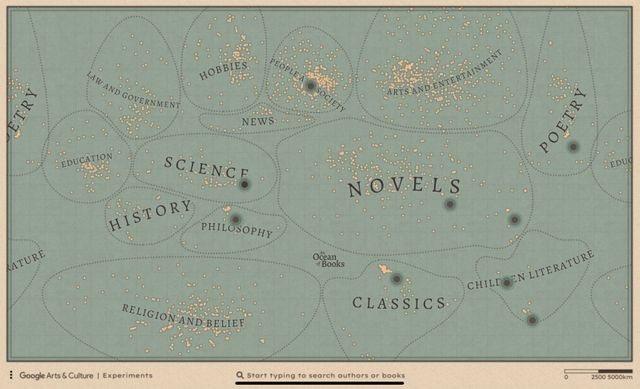 6/ Tools of the Trade
Latest posts 22/ Blogging is my Hobby More than One Want Old Posts Why is this particular character on this journey? Breaking the Website, Breaking the Book You’ll get through it 100 Attempts My March Challenge Becoming a Streamer Make your story (and marketing) rhyme What I want to do around here On Canoeing Reader Error The Continuum of Long Term Listen for the music Imposter Syndrome 21/ Tiny Notes Notes on “The Calculus of Grit” Tea Time Log Jams and the Creativity Faucet Thoughts on edits after the fact Low stakes New site, new changes Story Maps To Kate The Harold 20/ New Directions Stability 250 Words 19/ Looking Past the Boundaries Forced constraints