A city is not a tree and WOARO

The first is about Joseph Meeker’s The Comedy of Survival, which I haven’t read, but I’m interested by the premise which suggests that “the destructive aspects of western civilization are founded on the tragic mode, while the comic mode offers a path for redemption.”

I am always interested in exploring different approaches to narrative and always hoping that I’ll someday find a different approach to WOARO. The notion of abandoning the tragic mode for the comic mode is intriguing, something I’d like to explore further.

The second part of Kleon’s that caught my attention was this image: 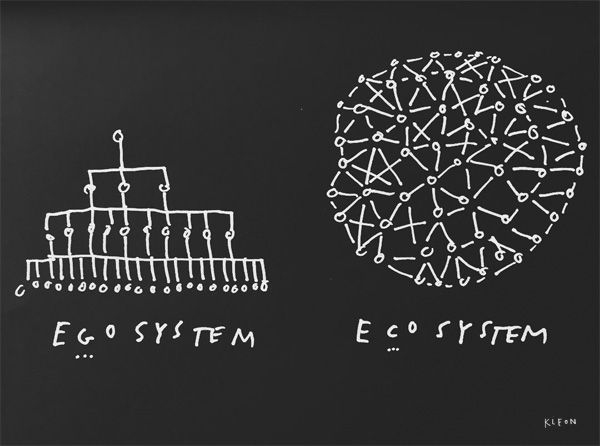 Taken from Austin Kleon’s post: The Comedy of Survival

This looks very familiar to this idea that a city is not a tree, which I posted about in DDJ Nov 18, 2020.

A natural city is a semi-lattice. An artificial city is designed like a tree. 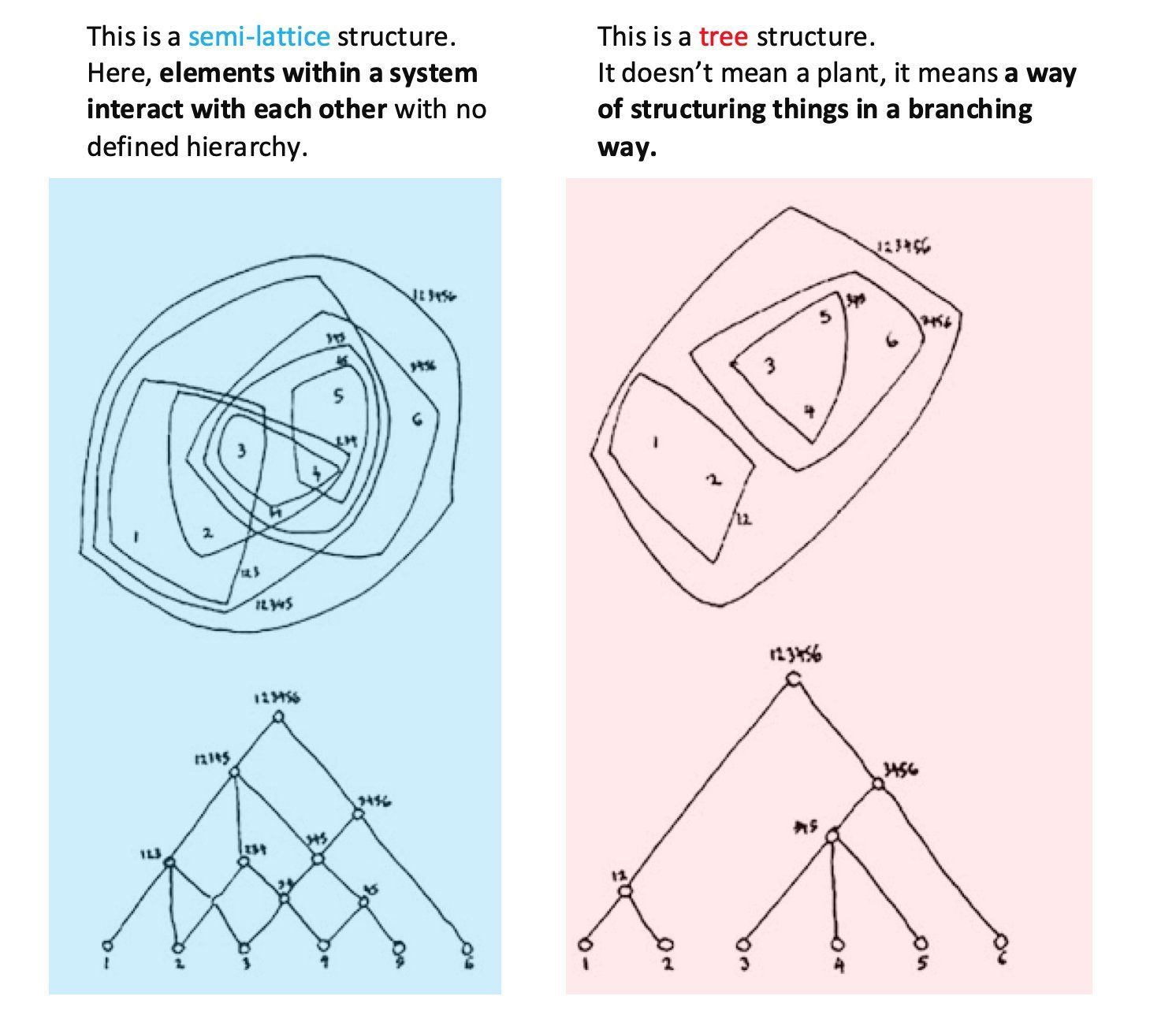 Image from “A City is not a Tree.” Written in 1964 by mathematician/architect Christopher Alexander (CA).

Up until now, I have always organized my thoughts about story around classical structures, with each act stand by itself. To me it has often looked like the tree structure on the right. But more and more, I am interested in the semi-lattice structure, where the pieces spill and build over each other. I’m not sure if this would happen through a traditional approach to the text or if it is using hypertext, but I am intrigued to find out.

Up next An exercise in values My students are working on theme this week. I said how theme isn’t just war or love or jealousy but must include a value statement: (Topic) is 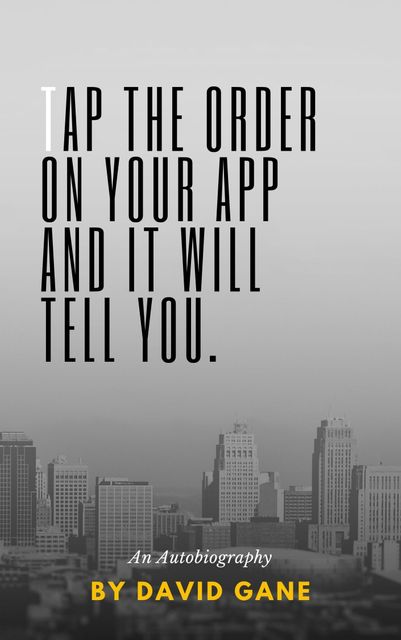 Friday Links - Nov 20, 2020
Latest posts 23/ Stretched thin and moving forward The Rule of Threes, Conflict, and Starting Your Story 22/ Blogging is my Hobby More than One Want Old Posts Why is this particular character on this journey? Breaking the Website, Breaking the Book You’ll get through it 100 Attempts My March Challenge Becoming a Streamer Make your story (and marketing) rhyme What I want to do around here On Canoeing Reader Error The Continuum of Long Term Listen for the music Imposter Syndrome 21/ Tiny Notes Notes on “The Calculus of Grit” Tea Time Log Jams and the Creativity Faucet Thoughts on edits after the fact Low stakes New site, new changes Story Maps To Kate The Harold 20/ New Directions Stability 250 Words