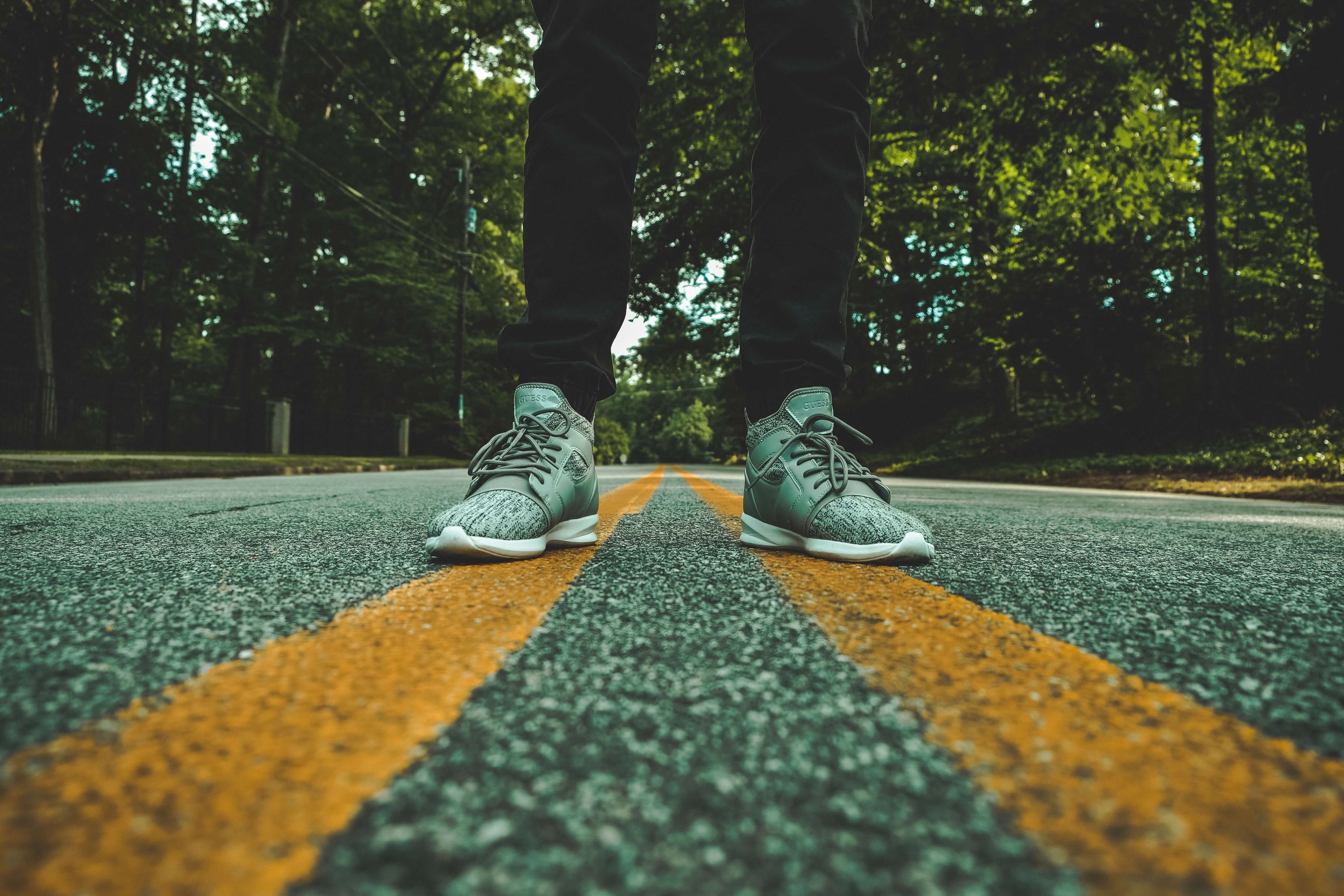 At the end of March (all depending on when we finish the next Counios & Gane book), I’m doing a year-long challenge: to write a new project each month of the year.

This idea first was sparked by Pieter Levels and his decision to launch 12 startups in 12 months. For Levels, it was a problem of finishing and launching and a way to break through the barriers that held him back.

For me, it is an issue of getting started. I’ve wanted to do writing on my own for nearly a year and a half, but I haven’t done anything. I want to use this challenge as a way to get moving.

I did a similar thing when I busted through my creative fears nearly seventeen years ago. I needed to write, so I started one script and by the end by of the year, I had ten.

With this challenge, the clock will be ticking. It needs to be done and out the door by the end of the month, in the best possible form I can make it. Although I’m thinking 20,000 words per project seems reasonable, I am not holding myself to that. It may be more, or it may be less.

(I fear that I will have flashbacks to school and struggle to write anything until the last day.)

The other thing is that for the past two years, I’ve been working through a single book, which is a part of a series that I’ve been co-writing for over five years. That’s a long time to be in a single character’s head.

Pushing myself to create something new each month means that I won’t be staying around too long in any story world (unless of course, I find one I want to stay around in for longer).

Although I’m doing it for me, I’d also like to monetize it. Although I think I’ll sell the digital end products, I’m also thinking that I’d like to sell memberships as well to early access.

At the moment, I’d like to attach it as a separate option in the newsletter—a paid subscription—which would give early access to new projects and free links to finalized projects in the form of PDFs, ebooks MP3s.

Levels did a similar thing while writing his book Make (in fact, that book is still live and being rewritten). I had it in my head that Derek Sivers also shared the new chapters of his books—but I might be wrong. And Tom Critchlow is writing a book online as well. (I’m sure there are other examples that I’d love to discover as well.)

The nice thing is with the new blog, I can do this easily by creating a page and allowing access to it. Since I can do all of this in an app like Ulysses, it becomes a part of the writing experience.

As I mentioned the other day, I’m not sure about pricing. I’d like to go a little higher (CAD 10/month, 100/year) to cover future costs (e.g. publishing books with discounts and other potential projects), but I also like the idea of keeping the cost low and reasonable so that people can participate (CAD 5/month, 50/year). I’m also a fan of Kevin Kelly’s 1000 True Fans, so setting that as my goal target seems fun and reasonable.

With that, I have set up a questionnaire to share your thoughts.

I don’t really have anything else to share at this moment. I like the idea, and I’m excited, but as you can see, I still have some decisions to make and a book to finish up.

Up next Becoming a Streamer Although I’ve been thinking about today’s main post for a while, it wasn’t until I watched this video from Ludwig, I decided to finally post it. 100 Attempts People who try writing their first novel often complain how hard it is. Just because you write regularly, doesn’t make it any easier to write
Latest posts 22/ Blogging is my Hobby More than One Want Old Posts Why is this particular character on this journey? Breaking the Website, Breaking the Book You’ll get through it 100 Attempts My March Challenge Becoming a Streamer Make your story (and marketing) rhyme What I want to do around here On Canoeing Reader Error The Continuum of Long Term Listen for the music Imposter Syndrome 21/ Tiny Notes Notes on “The Calculus of Grit” Tea Time Log Jams and the Creativity Faucet Thoughts on edits after the fact Low stakes New site, new changes Story Maps To Kate The Harold 20/ New Directions Stability 250 Words 19/ Looking Past the Boundaries Forced constraints