The underwater cavern had been discovered by two divers off the coast of Naxos ten years ago. All accounts by the locals indicated that it hadn’t existed before this point. The prevailing theory is that a recent tremor had shifted a rock that had obscured its entrance.

What was more exciting was that upon entering the limestone cavern, the divers discovered an air pocket and within it were shards of a clay pot. As well, there was a wall painting that were eerily similar to The Cave of Swimmers, which dated back to 10,000 years ago.

Yet, this was not why they had contacted Merril Boyd.

As the divers went further into the cavern, they discovered other chambers, rooms with indentations in the rock that had been hollowed and smoothed, as well as stones placed in a spiral that they suspected was a fire-pit.

At this point, the divers turned to speleologists to create an accurate survey of the many channels. Many in the community hoped that a path back to the mainland would be uncovered and this would answer many of the questions of the cave’s inhabitants origins.

But what they found was even more interesting.

In a lone channel that ran south of the system, researchers came across a strange stone boulder with small markings shaped into a tightening spiral, with a final series of glyphs in the center. They were certain it was some form of communication, so before they removed it with machinery or demolition, they wanted to bring in a specialist to study and decode it.

This was when Merril Boyd was called.

He worked in crypto-analysis, but had a passion for pre-modern ciphers. Although he could swim, he wasn’t comfortable diving, so he needed to be trained before he came down. They suggested photographing the markings and have him code it from a comfortable hotel on the island, but he refused. He suspected that any part of the cave system might be a part of the key.

As soon as he surfaced in the antechamber, he was in awe. He moved slowly with every step, stopping and studying minor details that many of the researchers had overlooked. He’d occasionally let out a small yelp, then step back, lean in, and break out into giddy, spontaneous laughter.

The men and women accompanying him coaxed him along, and after a slow slog through the rooms with the fire-pit, they eventually got him to his destination.

He stood at the entrance to the cavern speechless, shifting back and forth to study every angle. He shuffled towards it, before setting his kit of tools down in front of him and getting to work.

He and his team of technicians laboured around the clock for three days, documenting, capturing every detail of the cave they felt hinted towards unlocking the secrets of the cipher.

On the fourth day, the head of the project arrived, receiving a message at 4 a.m. from Merril Boyd that the code was close to being cracked.

He arrived to a gruesome scene.

The entire team was dead, murdered by each other with the remnants of the stones from the spiral fire-pit. The only person never found was Merrill Boyd.

It took days to document the scene and retrieve the bodies, so Merril Boyd’s notes had been set aside. It wasn’t until a week later that the head of the project uncovered the findings. At first, he doubted them, so he contacted a second cryptographer, insisting the man to sign an NDA before seeing them

The man confirmed the results, and the project head promptly burned the report.

But secrets have a way of finding their way into the light. Over a couple of drinks, the second cryptologist spoke and revealed what the secret markings had said.

Written in an ancient text, in a dark cavern at the bottom of the Aegean Sea were the names of every team member who died and at the center of the spiral were the words: Who is Merril Boyd? 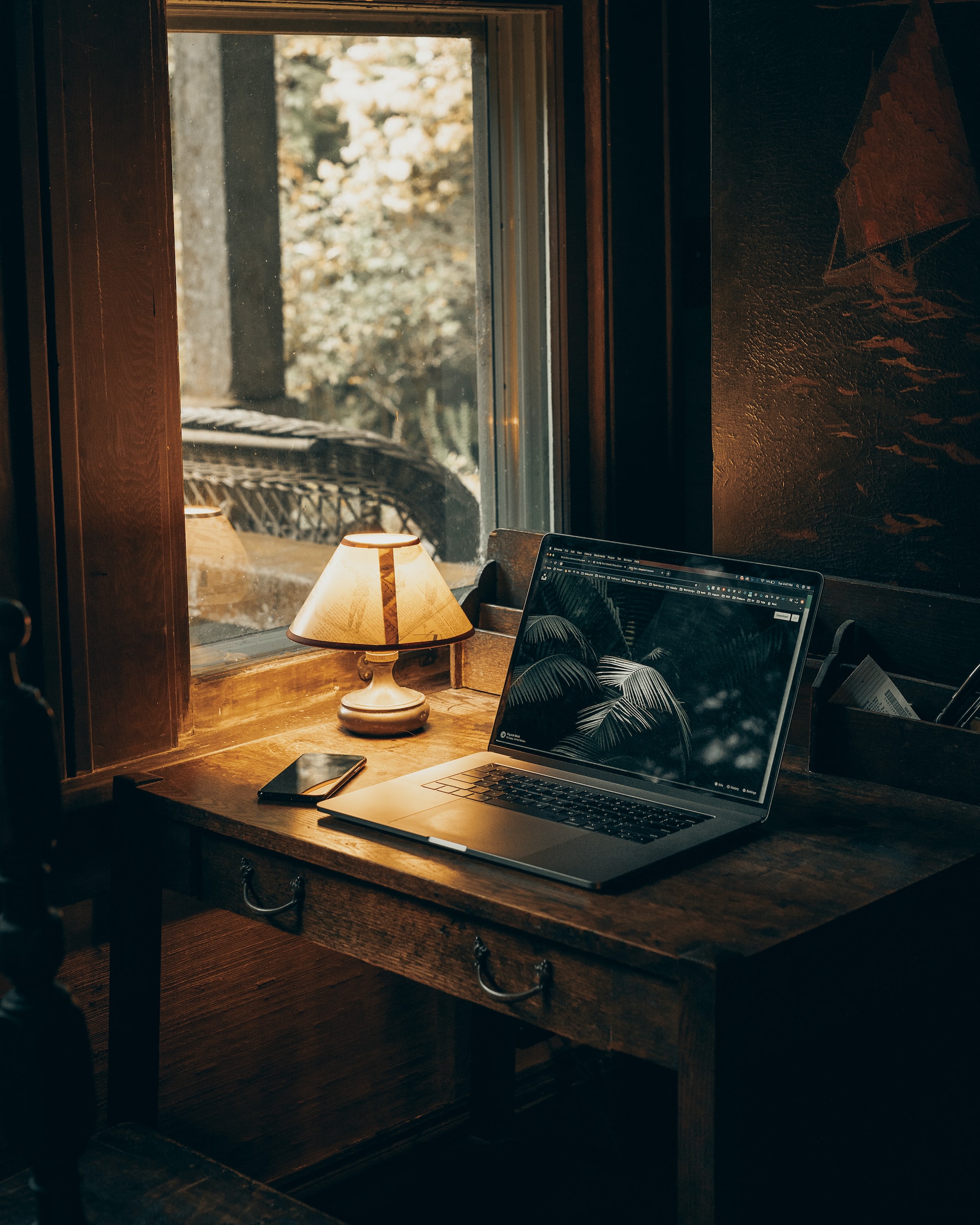