You’ll get through it 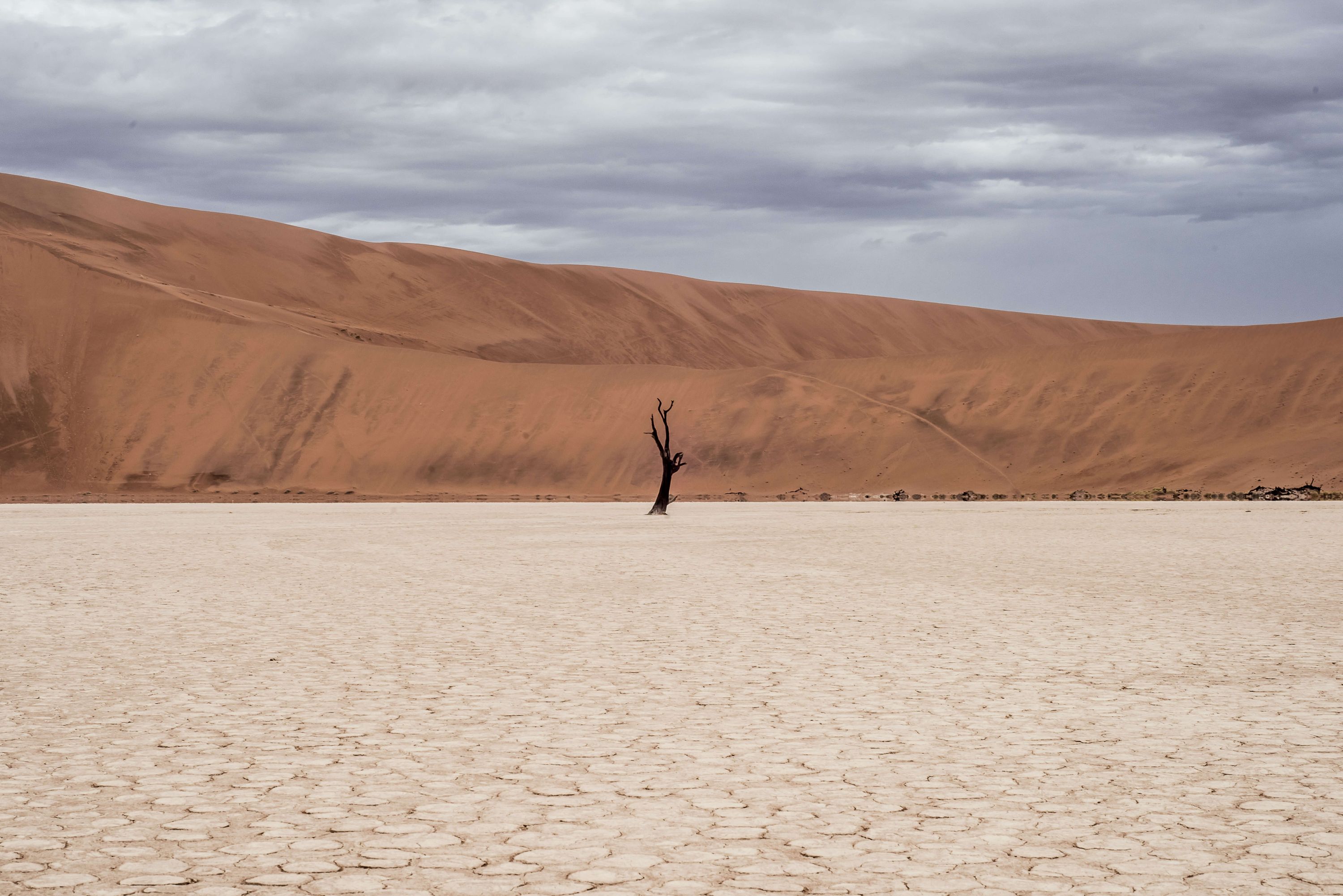 Photo by Ivars Krutainis on Unsplash

For a long time I’ve said that writer’s block is BS. It is simply fear and uncertainty and not some impenetrable barrier that can’t be breached.

But over the past two years, I’ve been sure doubting myself about that belief.

Angie and I outlined Shepherd’s Call, the fourth book in our series, shortly after we finished up our third book. We had a plan in place and two summers ago, Angie went off to Greece and wrote her half of it.

Then it was my turn.

I started out well. My process has always been to read her draft and make edits, reshaping and tightening.

We hit a little hiccup where Angie sent one of the characters went on an unexpected road trip (in my mind, they had actually flown to their destination), but it had ultimately paid off. It gave us a whole new section that I can’t imagine living without now, but dealing with it and figuring out how it fit into the overall story took time.

As I approached the halfway point, I was getting excited—I always do. I’m no longer editing and rewriting, but putting my own words down.

But this time I stalled.

I wasn’t feeling the rhythm of the story, the journeys of the characters, the flow of the scenes. And then we realized we had more story problems, which meant we had to rebuild the entire plan of the second half and rewrite many sections of the first half.

The longer it went, the more exhausted I became. Not only was the process taking too long, but I often was struggling with how scenes were supposed to play out.

Stress was piling up. Because the book wasn’t getting done. Because COVID had tanked our sales. Because we had a grant that I kept having to push back. And because I knew Angie was waiting to see the book—which I stubbornly didn’t share since I believed it was my responsibility to get my job done.

I started avoiding the page. I didn’t want to see it or think about it, which only made the problem worse.

Things came to a head at the end of last year. I was on my walk, trying to sort out all my writing problems, when my gut just told me: call Angie and ask her to help.

I texted her immediately, and in a few days, she was reading what was written and leaving comments. We started meeting every day to talk the story out, and sort out problems.

And slowly, bit by bit, the story began to move forward. It started to unthaw from the two freeze that had stopped it. The rhythms and the characters and the answers to the story problems reappeared. It became easier to come to the page. And yesterday, as I walked, I felt the tightness in my chest that had been there for almost eight months was finally going away.

I still don’t believe in writer’s block. I still think it is bullshit. But I do think we can get lost. Nothing looks familiar. Nothing makes sense. We’ve lost our map.

The only way out of the unfamiliar lands is through. Sure, we could go back home, empty-handed, but that doesn’t help those who are waiting for the next book. And besides, where’s the adventure in playing it safe.

But eventually, you’ll get through it.

Up next 100 Attempts People who try writing their first novel often complain how hard it is. Just because you write regularly, doesn’t make it any easier to write Breaking the Website, Breaking the Book I’ve spent a lot of time the past few days fixing the website. It all started a few weeks ago when I decided to try a new email provider. The one I
Latest posts 22/ Blogging is my Hobby More than One Want Old Posts Why is this particular character on this journey? Breaking the Website, Breaking the Book You’ll get through it 100 Attempts My March Challenge Becoming a Streamer Make your story (and marketing) rhyme What I want to do around here On Canoeing Reader Error The Continuum of Long Term Listen for the music Imposter Syndrome 21/ Tiny Notes Notes on “The Calculus of Grit” Tea Time Log Jams and the Creativity Faucet Thoughts on edits after the fact Low stakes New site, new changes Story Maps To Kate The Harold 20/ New Directions Stability 250 Words 19/ Looking Past the Boundaries Forced constraints