While finishing up last week’s show , I learned all about Nokomis Craft Ales and I couldn’t help but relate.

Nokomis Craft Ales is owned by Jeff Allport, a carpenter originally from British Columbia who moved to Saskatchewan with his girlfriend.

He always dreamed of one day starting his own brewery and with the the low cost of living and quality ingredients he found at his disposal in the prairies, he decided to make it a reality. He developed a business plan and approached the town council to purchase three- quarters of an acre for $1. He built a small building and self-financed to get the business running in 2014.

His focus has been on quality and freshness rather than massive growth. As he said On Beer.org back in 2014, “I just need enough to pay the bills and pay myself.”

I connect with this

At the moment, Counios & Gane is running small and independent. We are slowly building a team of people around us, from our publisher and editor, to a printer, a marketer, and an accountant. Sometimes when I think about us and what we are doing, it’s less as writers, and more about us creating things and selling them to the world.

I love how Jeff Allport is doing what he loves, but also working to make it a sustainable business. I appreciate that. I respect that.

New directions for us

After reading about Nokomis Craft Ale, it’s shined some clarity on our own business. One thing we haven’t been doing enough is getting out into the world and selling our books. While you can buy Nokomis Craft Ale in bars, liquor stores, and Farmer’s Markets, we have made ourselves far more limited.

I hope to change that a little over the coming year. We’re hoping to set up a table at this year’s Cathedral Village Arts Festival in Regina. We’ve also talked about doing a few pop-up shops (perhaps teaming up with a doughnut vendor). We’ve even toyed with the idea of the Farmer’s Market (but not this year).

If you have an event, ideas, or opportunities that come to mind, we’d love to hear from you. Send your messages to us via Facebook, Twitter, or by email. 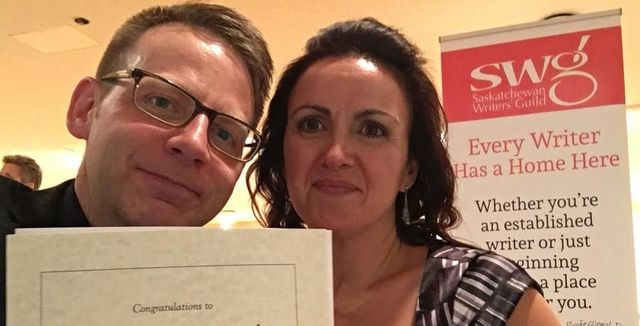 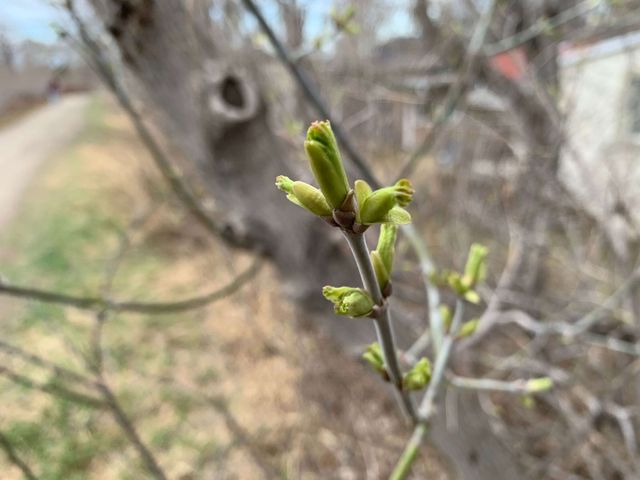 The beginning of new things
Latest posts 23/ Stretched thin and moving forward The Rule of Threes, Conflict, and Starting Your Story 22/ Blogging is my Hobby More than One Want Old Posts Why is this particular character on this journey? Breaking the Website, Breaking the Book You’ll get through it 100 Attempts My March Challenge Becoming a Streamer Make your story (and marketing) rhyme What I want to do around here On Canoeing Reader Error The Continuum of Long Term Listen for the music Imposter Syndrome 21/ Tiny Notes Notes on “The Calculus of Grit” Tea Time Log Jams and the Creativity Faucet Thoughts on edits after the fact Low stakes New site, new changes Story Maps To Kate The Harold 20/ New Directions Stability 250 Words