Ang and I officially started writing the first draft of our new book this week and I have some thoughts on it:

Once we had the outline and ready to begin, I told Ang that she got first crack at the story (she typically starts most of our projects). For me, it’s a cheat or safety thing-it saves me from having to make those first decision, but also she gets lots of words down which I can then work with.

Ang has said in the past that she’ll fill pages and then I swoop in with my golden scissors (I think they are more likely plastic so that I don’t cut myself) and I think this is one of the truest elements of our process. However, those scissors can also be stressful and I know it threw both her and I little when we saw how much red ink I left on the page afterwards.

The Fear of Beginning

There is always moment of fear just before starting a big writing project: What the hell are we doing? Is it going to work as well as it did the first time? Also, there is always a moment for me when I have to wrap my brain around what Ang has written and start adding my own part to the mix.

However, you have to push all that aside and leap in and the best way to do this is to begin making choices: What to add, what to cut, what direction the story is going. Eventually, it all starts to make sense.

Secrets in My Head

At the end of writing the last book, when the story was done and we were editing, there was a point when I was ready to show the world what Ang and I created. For nearly a year, the full adventure of Along Comes a Wolfe had only been shared between her and I and it was like we were keeping a really big secret and we were finally able to let it all spill.

As we start into this new book, I’m already having to keep my secrets again about what’s about to happen to Tony and Charlie, from everyone, including my wife and children.

People in my Head

As well, when we write a story, we start making choices about our characters: what they look like, what they do, how they exist in the world we create for them.

Each time we do this, we feel a little closer to them. Eventually you spend so much time around them and in their heads, you feel like you know them as real people. You hope they sort out the mess of their lives and they don’t do anything stupid.

These connections have already started and strangely, I’m fighting for the characters a little harder than Ang, when usually it’s the reverse.

The Weeks to Come

Since, I’ve been sick, I’ve been away from the story for a week and it will take me a few hours to get back into this mindset, basically resetting everything I spoke about at the top of this blog.

That’s it for now. 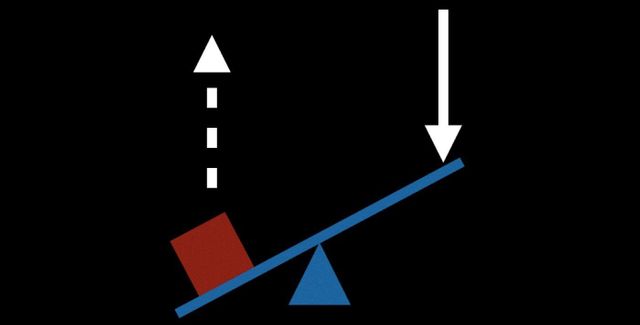 Change Party in the front, business in the back This weekend I began a six week arts entrepreneurship and business development course through the local arts board. As we worked on our business
Latest posts 23/ Stretched thin and moving forward The Rule of Threes, Conflict, and Starting Your Story 22/ Blogging is my Hobby More than One Want Old Posts Why is this particular character on this journey? Breaking the Website, Breaking the Book You’ll get through it 100 Attempts My March Challenge Becoming a Streamer Make your story (and marketing) rhyme What I want to do around here On Canoeing Reader Error The Continuum of Long Term Listen for the music Imposter Syndrome 21/ Tiny Notes Notes on “The Calculus of Grit” Tea Time Log Jams and the Creativity Faucet Thoughts on edits after the fact Low stakes New site, new changes Story Maps To Kate The Harold 20/ New Directions Stability 250 Words